Associated Press:  "As an extreme year for hurricanes, wildfires and heat waves comes to an end, the head of the United Nations challenged world leaders to make 2021 the year that humanity ends its 'war on nature' and commits to a future free of planet-warming carbon pollution."

"With new reports highlighting 2020’s record-breaking weather and growing fossil fuels extraction that triggers global warming, U.N. Secretary-General Antonio Guterres delivered yet another urgent appeal to curb climate change. It was tinged with optimism but delivered dire warnings, as the UN gears up for a Dec. 12 virtual climate summit in France on the 5th anniversary of the landmark 2015 Paris climate agreement."

“'The state of the planet is broken,' Guterres said in a speech at Columbia University. 'Humanity is waging war on nature. This is suicidal.'” 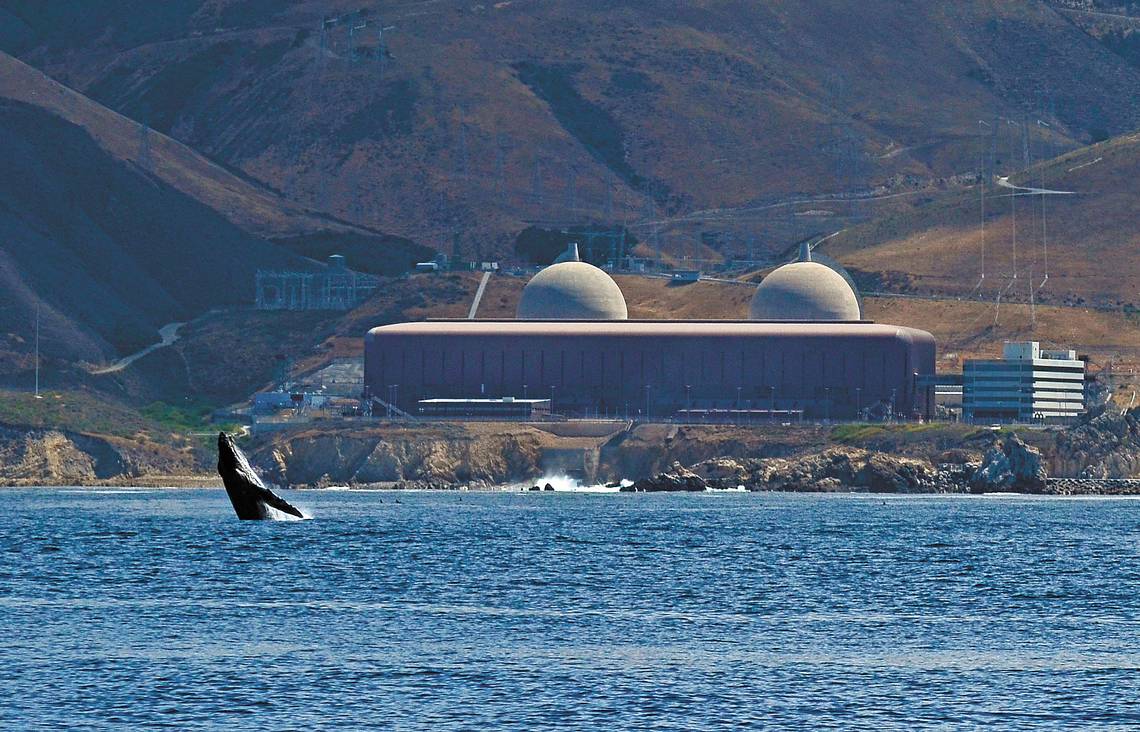 Dr. Rita Baranwal: "@GovNuclear is currently working to demonstrate high- and low-temperature electrolysis at U.S. reactors to produce hydrogen at scale, which could open up new markets for the nuclear industry."

Wall Street Journal: "CEOs increasingly are embracing the idea that a company’s environmental, social and governance practices will play a role in its future success. For example, a quarter of CEOs now strongly agree that investing in climate-change initiatives could lead to significant new product and service opportunities for their businesses, up from 13% in 2010, according to a 2020 survey of more than 1,500 global CEOs by PricewaterhouseCoopers LLC, an accounting and consulting firm." 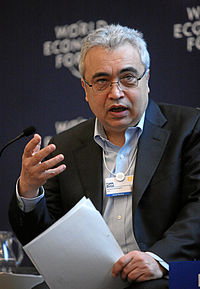 Fatih Birol: "The Covid-19 crisis not only delivered an unprecedented shock to the world economy. It also underscored the scale of the climate challenge we face: Even in the current deep recession, global carbon emissions remain unsustainable."

"If the world is to meet energy security and climate goals, clean energy must be at the core of post-Covid-19 economic recovery efforts. Strong growth in wind and solar energy and in the use of electric cars gives us grounds for hope, as does the promise of emerging technologies like hydrogen and carbon capture. But the scale of the challenge means we cannot afford to exclude any available technologies, including nuclear power — the world's second-largest source of low-carbon electricity after hydropower."

Wall Street Journal: "Rare-earth elements, used in batteries and electronics, are one of the 35 types of minerals that the U.S. government has deemed critical to economic and national security. The U.S. says it imports 80% of its rare-earth elements from China, with further supply coming indirectly from the country. For 14 of the 35 critical types of minerals, the U.S. has no domestic production. "

Washington Post: "The Colorado River’s average annual flow has declined by nearly 20 percent compared to the last century, and researchers have identified one of the main culprits: climate change is causing mountain snowpack to disappear, leading to increased evaporation."

Catherine Wolfram:  "As climate change leads to more heat waves and people like me eventually get air conditioning – both because it is hot and because the outside air is bad – heat waves will lead to higher and higher peak electricity demand."

"The thing about air conditioning demand is that it ramps up late in the afternoon, just as solar electricity is fading away."

Dept. of Energy:  "Nuclear is getting smaller … and it’s opening up some big opportunities for the industry."

"A handful of microreactor designs are under development in the United States, and they could be ready to roll out within the next decade."

"These plug-and-play reactors will be small enough to transport by truck and could help solve energy challenges in a number of areas, ranging from remote commercial or residential locations to military bases."

New York Times:  “'Behind the scenes of all of this, you’ve got temperatures that are about two to three degrees Fahrenheit warmer now than they would’ve been without global warming,' said Park Williams, a bioclimatologist at Columbia University’s Lamont-Doherty Earth Observatory. That dries out vegetation even more, making it more likely to burn."