Ford Cars Info: "Ford, the Blue Oval American automaker aims to use electric drive-trains in over 40% of its models by 2020 according to its CEO Mark Fields. To achieve this, the automaker is investing $ 4.5 billion in the next five years." 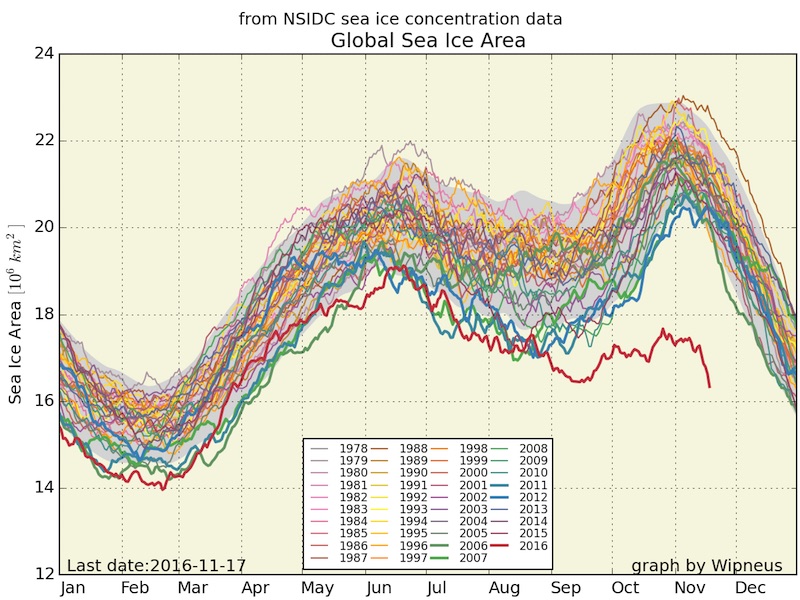 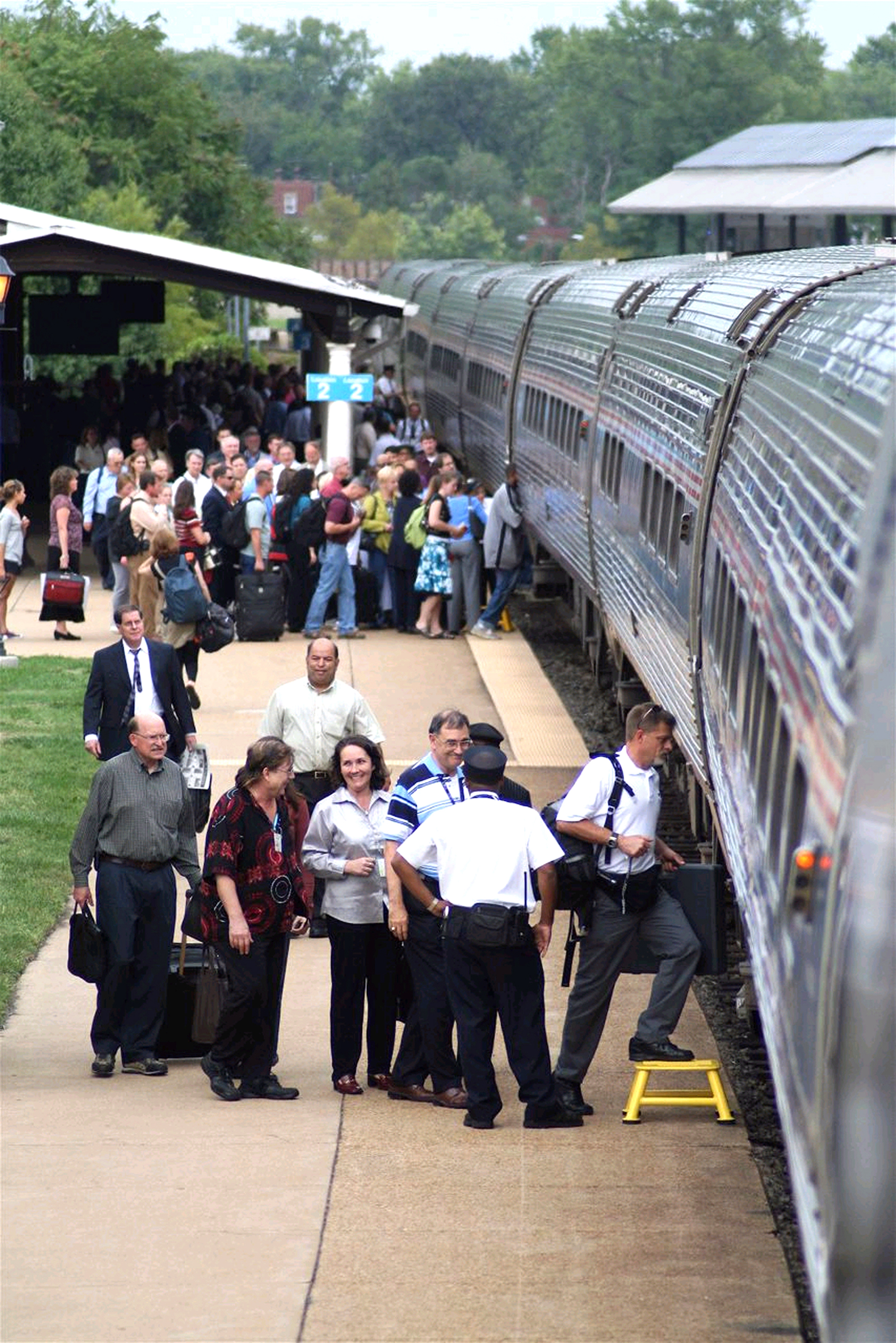 Scientific American:  "Republican businessman and reality-television star Donald Trump will be the United States’ next president. Although science played only a bit part in this year’s dramatic, hard-fought campaign, many researchers expressed fear and disbelief as Trump defeated former secretary of state Hillary Clinton on 8 November.

“'Trump will be the first anti-science president we have ever had,' says Michael Lubell, director of public affairs for the American Physical Society in Washington DC. 'The consequences are going to be very, very severe.'”

Railway Age:  "Steve Ditmeyer, one of the industry’s visionaries and a frequent contributor to Railway Age articles and conferences, offers this analysis: 'In my humble opinion, short-haul intermodal (250 to 700 miles) represents the only opportunity in the near future for railroads to increase their traffic. And they only need to capture just a small fraction of the total short-haul truck traffic to experience a substantial traffic gain.'"

“'Two things are needed to pull this off. The first is new roll-on, roll-off equipment . . . .  The designs for this equipment already exist, and the carbuilders now find themselves with plenty of excess production capacity.'"

“'The second thing the railroads need is a train control system to enable them to run short-haul intermodal trains on precise schedules. Fortunately, their PTC systems will be coming on line in the next year or so. GPS plus digital communications will provide the continuous real-time information to enable them to execute tightly scheduled operations, should they elect to do so.'"

The Guardian: "The number of wild animals living on Earth is set to fall by two-thirds by 2020, according to a new report, part of a mass extinction that is destroying the natural world upon which humanity depends."

"The analysis, the most comprehensive to date, indicates that animal populations plummeted by 58% between 1970 and 2012, with losses on track to reach 67% by 2020. Researchers from WWF and the Zoological Society of London compiled the report from scientific data and found that the destruction of wild habitats, hunting and pollution were to blame."

"The creatures being lost range from mountains to forests to rivers and the seas and include well-known endangered species such as elephants and gorillas and lesser known creatures such as vultures and salamanders."

"The collapse of wildlife is, with climate change, the most striking sign of the Anthropocene, a proposed new geological era in which humans dominate the planet. “We are no longer a small world on a big planet. We are now a big world on a small planet, where we have reached a saturation point,” said Prof Johan Rockström, executive director of the Stockholm Resilience Centre, in a foreword for the report."

"Marco Lambertini, director general of WWF, said: 'The richness and diversity of life on Earth is fundamental to the complex life systems that underpin it. Life supports life itself and we are part of the same equation. Lose biodiversity and the natural world and the life support systems, as we know them today, will collapse.'”

"He said humanity was completely dependent on nature for clean air and water, food and materials, as well as inspiration and happiness."

CCEC has initiated environmental enforcement action against Placer County for actions connected with approval of a sprawling second-home development on 662 acres of forest near Kings Beach at iconic Lake Tahoe. The proceeding addresses the county's--

Petition for Writ of Mandate can be found here.

New York Times: "In a new study published Monday in Proceedings of the National Academy of Sciences, scientists from the University of Idaho and Columbia University have calculated how much of the increased scope and intensity of Western wildfires can be attributed to human-caused climate change and its effects. They state that, since 1979, climate change is responsible for more than half of the dryness of Western forests and the increased length of the fire season. Since 1984, those factors have enlarged the cumulative forest fire area by 16,000 square miles, about the size of Massachusetts and Connecticut combined, they found."

“'People tell me that they’ve never seen fires as active as what they’re battling right now,' Dr. Williams said. 'What we’re seeing in fire world is much different than what we saw in the 1980s, and in the 2030s, fires will be unrecognizable to what we’re seeing now.'"