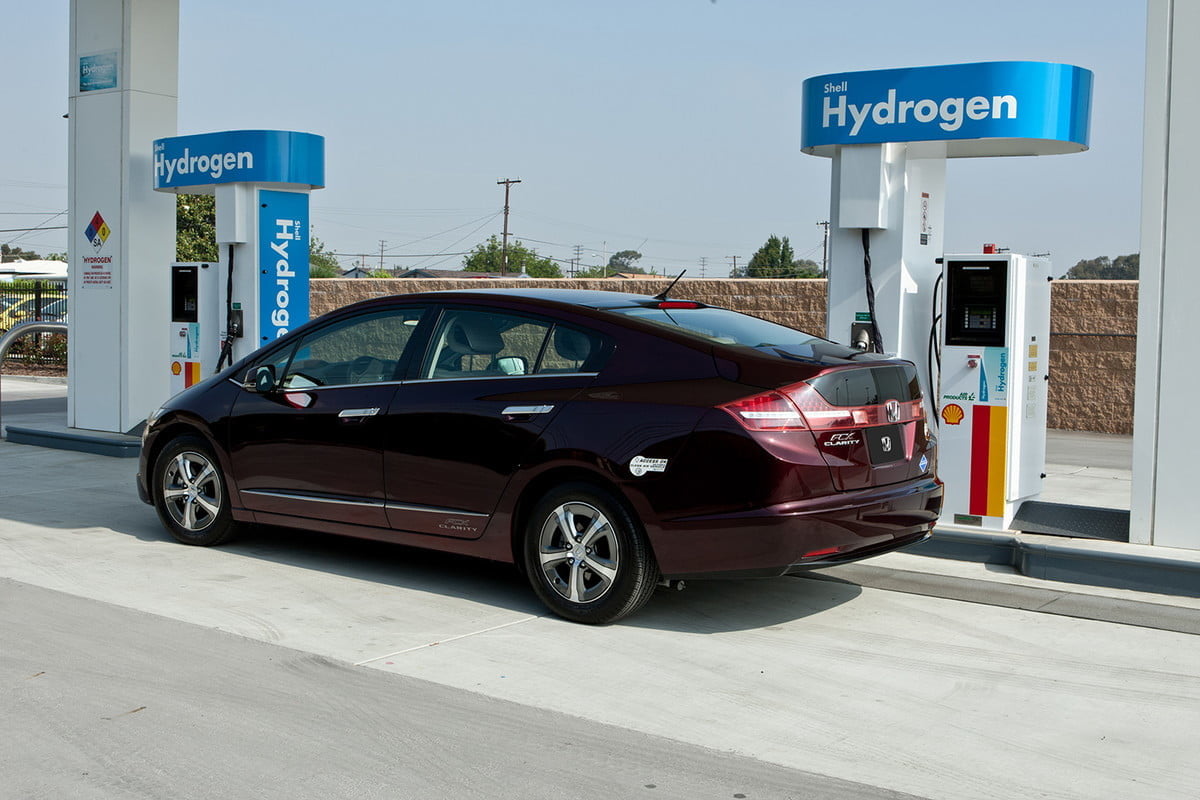 Washington Post: "The headlines of record-crushing heat in the Northern Hemisphere began in June and haven’t stopped midway through August. Scores of locations on every continent north of the equator have witnessed their hottest weather in recorded history.

"The swelter has intensified raging wildfires in western North America, Scandinavia and Siberia, while leading to heat-related deaths in Japan and eastern Canada."

Anheuser-Busch:  "Anheuser-Busch and Nikola Motor Company today announced that America’s leading brewer has placed an order for up to 800 hydrogen-electric powered semi-trucks from the pioneer in hydrogen-electric renewable technology. The zero-emission trucks — which will be able to travel between 500 and 1,200 miles and be refilled within 20 minutes, reducing idle time — are expected to be integrated into Anheuser-Busch’s dedicated fleet beginning in 2020."

"Through this agreement Anheuser-Busch aims to convert its entire long-haul dedicated fleet to renewable powered trucks by 2025. Nikola’s cutting-edge technology will enable the brewer to achieve this milestone across its long-haul loads, while also helping to improve road safety through the trucks’ advanced surround viewing system."

Wall Street Journal: "China is home to 39 of the world’s 450 nuclear reactors and has another 19 reactors under construction, according to the World Nuclear Association. The country intends to build another 203 reactors as an alternative to coal-fired power plants that contribute to air pollution. Russia and India, which have 37 and 22 reactors, respectively, are each building six reactors as part of longer-term plans to more than double their existing capacity.

"Capacity in the Middle East is forecast to jump from 3.6 gigawatts this year to 14.1 gigawatts by 2028, according to the U.S. Energy Information Administration, as the region looks to reduce its reliance on fossil fuels. . . .

“There’s no doubt that global energy requirements are increasing dramatically,” said Peter Bacchus of Bacchus Capital Advisers, an advisory firm in London. “Uranium has to be part of the solution.” 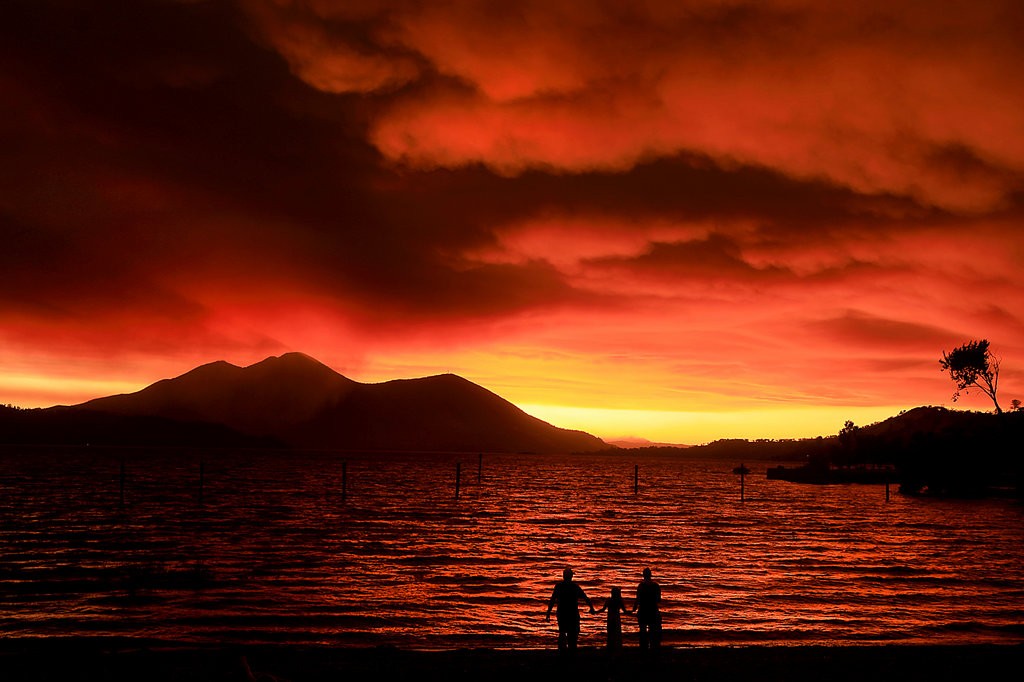 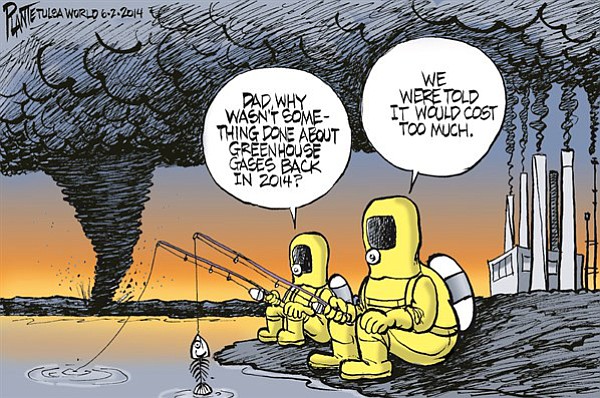 Franklin D. Roosevelt: “We have faith that future generations will know that here, in the middle of the twentieth century, there came a time when men of good will found a way to unite, and produce, and fight to destroy the forces of ignorance, and intolerance, and slavery, and war.”

Bloomberg:  "A heatwave across swathes of North America, Europe and Asia, coupled with a worsening drought in some areas, is causing spikes in the prices of anything from wheat to electricity. Cotton plants are stunted in parched Texas fields, French rivers are too warm to effectively cool nuclear reactors and the Russian wheat crop is faltering.

"The scorching heat is extracting a heavy human cost – contributing to floods in Japan and Laos and wildfires near Athens. Relief from soaring temperatures, which topped 30 degrees Celsius (86 degrees Fahrenheit) in the Arctic Circle, may not arrive for at least two weeks." 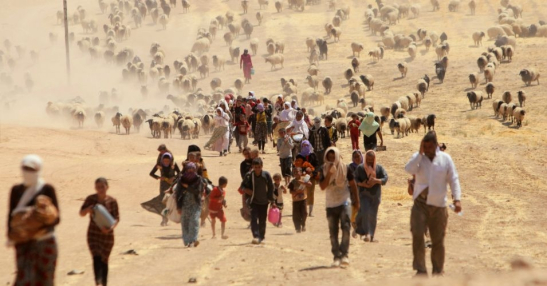 New York Times:  "Last year I traveled to southern Guatemala, the source of one of the largest migrations of unauthorized immigrants to the United States in recent years. It’s clear why people are leaving: Guatemala is a country rife with political conflict, endemic racism against indigenous people, poverty and, increasingly, gang violence.

"But there’s another, lesser-known dimension to this migration. Drought and rising temperatures in Guatemala are making it harder for people to make a living or even survive, thus compounding the already tenuous political situation for the 16.6 million people who live there.

"In the town of Jumaytepeque, which is in Central America’s dry corridor, a group of farmers took me to see their coffee crops. Coffee was responsible for the majority of the community’s income but had been decimated by a plague known as coffee rust, or la roya. Plagues like these aren’t necessarily caused by climate change, but it exacerbates them, and roya is now infecting plants at higher elevations as those heights become warmer. Making matters worse, stress from the drought has made these plants more vulnerable to the plague.

“'We can’t make a living purely off coffee anymore,' one young farmer told me in the dappled shade of his coffee plantation, pointing to the limp, yellow roya-pocked leaves all around us. Young people like him, he explained, either move to the cities and try to make a go of it amid the gang violence, 'or they go north,' he said, to the United States."

Wall Street Journal: "In many places, opting for renewables 'is a purely economic choice,' said Danielle Merfeld, the chief technology officer of GE’s renewable energy unit. 'In most places, it is cheaper and other technologies have become more expensive.'”

"Recent power auctions have suggested that renewable energy prices have further to fall. Earlier this year, an auction in Saudi Arabia awarded a contract to build a 300-megawatt solar facility for $17.90 a megawatt hour. Very low labor costs in the Middle East and India are resulting in record-breaking low bids for solar.

"A Mexican auction last year drew international bids for power at an unsubsidized price of below $21 per megawatt hour. That was substantially below the spot market price for electricity, which averaged around $70 per megawatt hour last year, said Veronica Irastorza, an associate director of economic consulting firm NERA and a former Mexican undersecretary of energy planning.

"In Canada, an auction in Alberta in December awarded four wind contracts for an average of $37 a megawatt hour, subsidy-free. The Albertan government planned to award contracts for only 400 megawatts, but bumped it up to 600 megawatts when it saw the prices offered, which were slightly below the average price for electricity on the province’s grid in 2018." 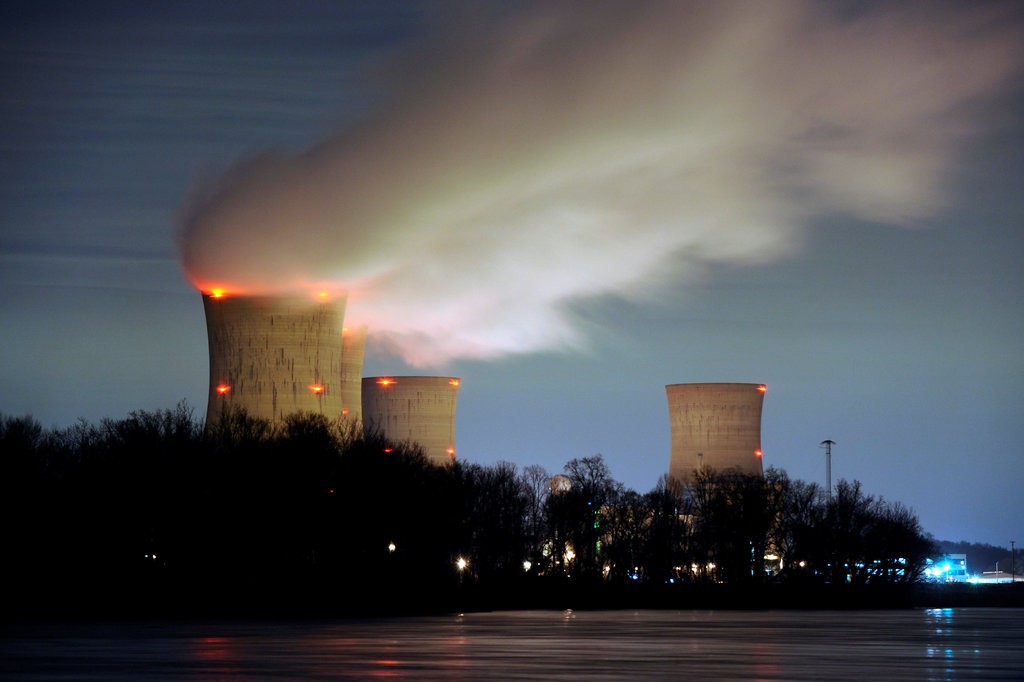