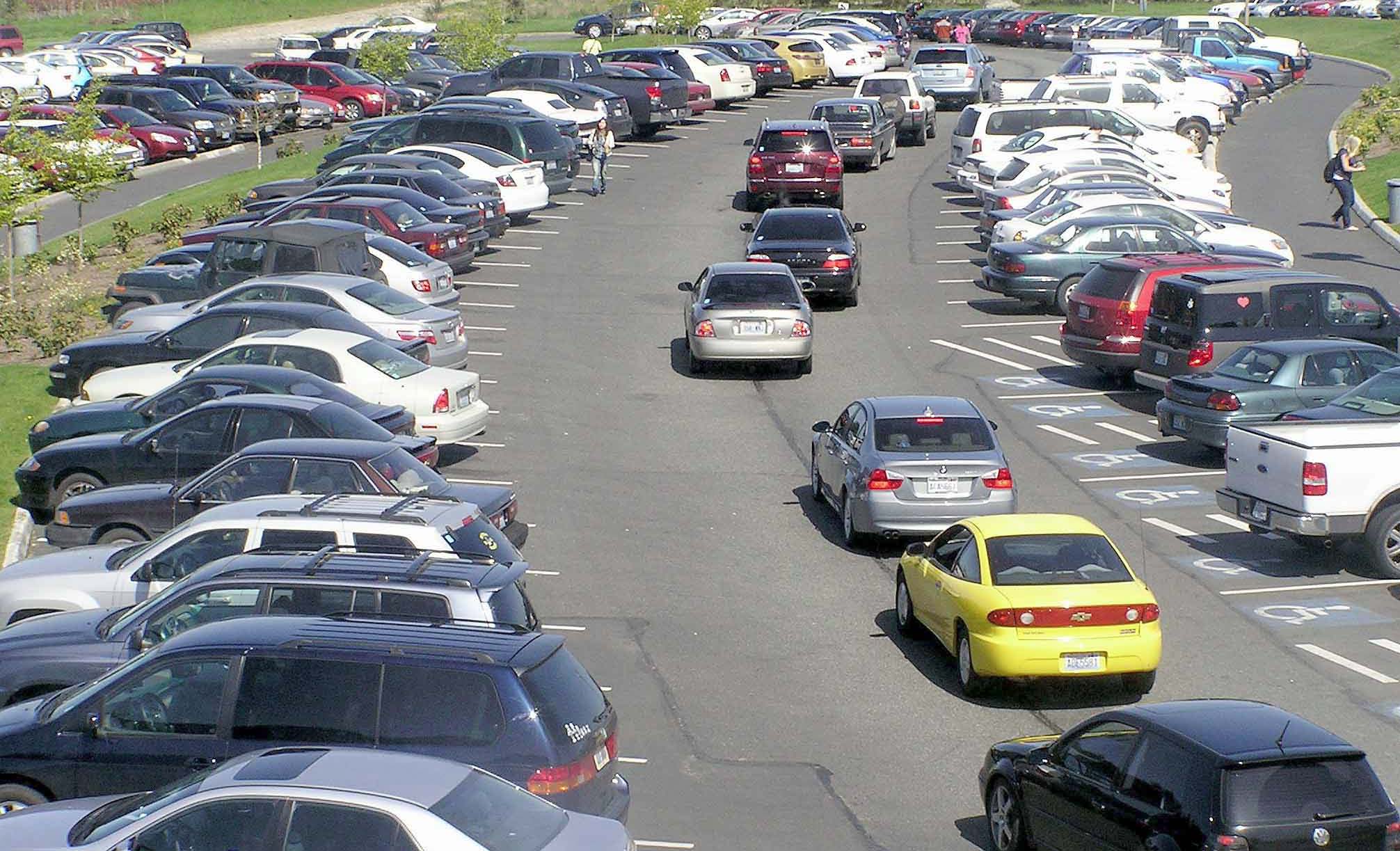 Journal of the American Planning Association: "Scholars have clearly established the conceptual basis for cities to treat curb space as a valuable commodity rather than a free good. They generally conclude that cities should set the right prices for curb parking because the wrong prices do so much harm. Where curb parking is underpriced and overcrowded, drivers cruise the streets hoping to find an open space. This cruising greatly increases traffic congestion: Ten studies conducted in eight cities between 1927 and 2011 found that an average of 34% of cars in congested downtown traffic were cruising for parking."