New York Times: "Starting just a few feet below the surface and extending tens or even hundreds of feet down, it contains vast amounts of carbon in organic matter — plants that took carbon dioxide from the atmosphere centuries ago, died and froze before they could decompose. Worldwide, permafrost is thought to contain about twice as much carbon as is currently in the atmosphere."

"Once this ancient organic material thaws, microbes convert some of it to carbon dioxide and methane, which can flow into the atmosphere and cause even more warming.  Scientists have estimated that the process of permafrost thawing could contribute as much as 1.7 degrees Fahrenheit to global warming over the next several centuries, independent of what society does to reduce emissions from burning fossil fuels and other activities." 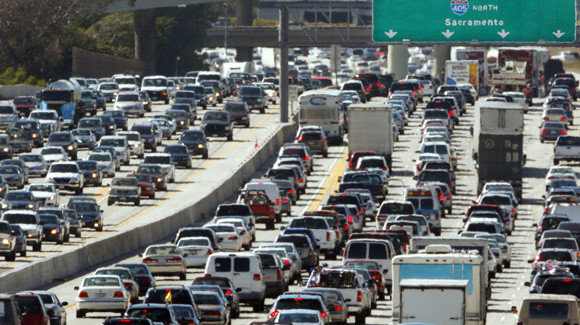 New York Times: "While the destabilization of the Larsen C Ice Shelf is certainly worrying, it pales in comparison with the threat from the increasing instability of the glaciers and ice shelves holding back the enormous West Antarctic Ice Sheet. If much of that ice sheet thaws and slides into the sea this century or next, global sea levels could rise by up to 17 feet." 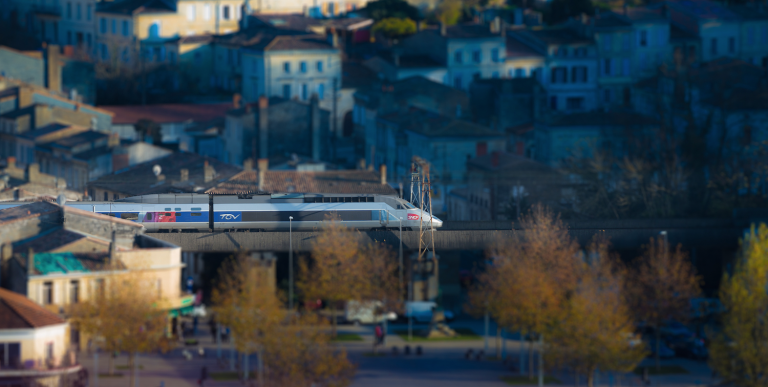 Joe Cortright:  "It may seem like we have a shortage of infrastructure, or lack the funding to pay for the transportation system, but the fact that truck freight is so heavily subsidized means that there’s a lot more demand (and congestion) on the the roads that there would be if trucks actually paid their way. On top of that, there’d be a lot more money to cover the cost of the system we already have."

Congressional Budget Office: "Locomotives are much more energy-efficient (per ton-mile) than trucks, so their emissions are much lower."

Almond Processor Expects to Save Millions With Solar 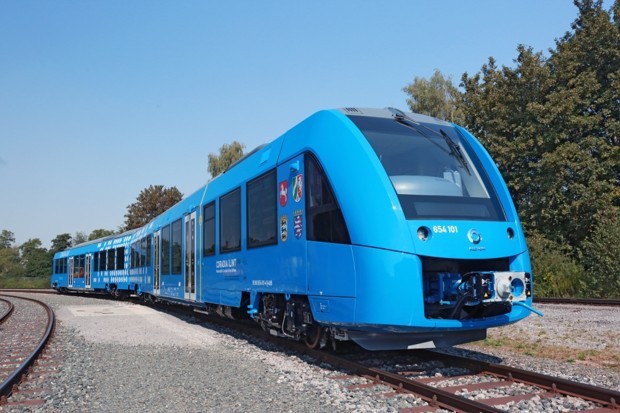 Walmart: "Reducing greenhouse gas (GHG) emissions, which fuel climate change, can seem daunting – but it doesn’t have to be. There are time-tested and cost-effective enterprise strategies that are designed to help address this challenge. So what’s stopping your company from taking the next step toward capturing a portion of these savings?" 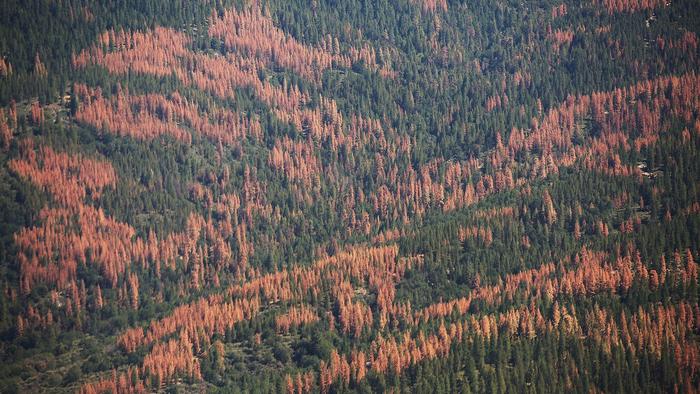