The Guardian: "February smashed a century of global temperature records by 'stunning' margin, according to data released by Nasa."

"The unprecedented leap led scientists, usually wary of highlighting a single month’s temperature, to label the new record a 'shocker' and warn of a 'climate emergency.'"

"The Nasa data shows the average global surface temperature in February was 1.35C warmer than the average temperature for the month between 1951-1980, a far bigger margin than ever seen before. The previous record, set just one month earlier in January, was 1.15C above the long-term average for that month."

“'Nasa dropped a bombshell of a climate report,' said Jeff Masters and Bob Henson, who analysed the data on the Weather Underground website. 'February dispensed with the one-month-old record by a full 0.21C – an extraordinary margin to beat a monthly world temperature record by.'”

Seas Are Rising at Fastest Rate in Last 28 Centuries

New York Times: "The scientists confirmed previous estimates, but with a larger data set, that if global emissions continue at a high rate over the next few decades, the ocean could rise as much as three or four feet by 2100, as ocean water expands and the great ice sheets in Greenland and Antarctica begin to collapse."

"Experts say the situation will grow far worse in the 22nd century and beyond, likely requiring the abandonment of many of the world’s coastal cities."

"In a report issued at the same time as the scientific paper, a climate research and communications organization in Princeton, N.J., Climate Central, used the new findings to calculate that roughly three-quarters of the tidal floods now occurring in towns along the American East Coast would not be happening in the absence of sea-level rise caused by human emissions."

"The recent climate agreement negotiated in Paris, if acted upon, will bring emissions down enough to slow the rate of sea-level rise in coming centuries, but scientists say the deal was not remotely ambitious enough to forestall a significant melting of the Antarctic and Greenland ice sheets."

Railroads Need to Turn Carload System into a Precision Network

Lawrence J. Gross: "While trying to forecast coal loadings has been as difficult as trying to catch a falling knife, the magnitude of the problem can be seen from the simple arithmetic calculation that if North American coal loadings finally end the current plunge and stabilize at the levels experienced during the first three weeks of 2016, the deficit vs. 2015 will be 23% or 1.3 million carloads."

"There are fundamental forces currently under way in the North American economy that are going to dramatically remake the freight transport landscape. Macro forces are moving the economy in a direction where transport providers will be asked to provide more reliable, consistent and faster service for generally smaller shipments moving shorter lengths of haul. Meanwhile, the rail industry has been moving in exactly the opposite direction, with larger, less frequent trains composed of larger, higher-capacity cars. . . . So as an industry, we are heading one way and our customers are heading in another."

"Today, the single-carload system delivers inconsistent service and inadequate asset turns while demanding ever increasing pricing, prompting shippers with modal choices to avoid rail, and leaving shippers without modal choices in a distinctly uncompetitive position. The railroads need to turn the carload system into a precision network that delivers reliable service and better utilization of expensive railcar assets." 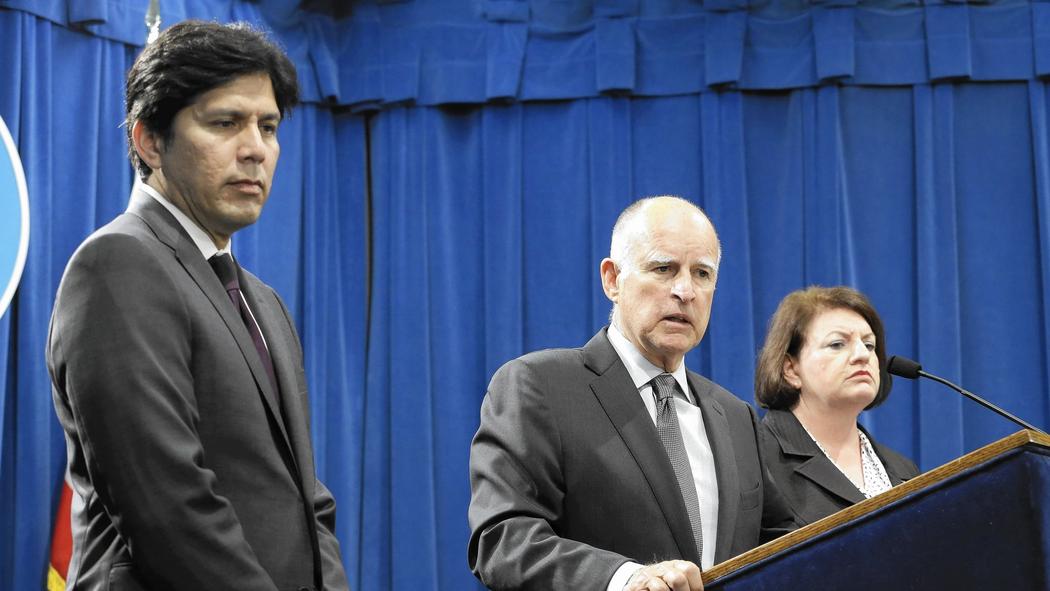