PKP Cargo International: "An EU White Paper states that by 2030, 30% of road freight exceeding 300 km should be shifted to other modes of transport, such as rail or shipping, and more than 50% by 2050. Efficient and green freight corridors should help here. Achieving this goal will also require building the appropriate infrastructure."

France to Invest in Nuclear

Wall Street Journal: "President Emmanuel Macron has said France will invest €1bn in nuclear power by the end of this decade as Europe’s energy crisis spurs renewed interest in the contentious source of power...

"Early in his presidency Macron announced the intention to shut 14 reactors and cut nuclear’s contribution to France’s energy mix from 75 to 50 per cent by 2035.

"But the mood has now changed. Macron said on Tuesday he would begin investing in new nuclear projects 'very quickly.'

“'We will continue to need this technology,' he said."

Breakthrough Institute:  "Policymakers in California remain committed to shuttering Diablo Canyon, the last operating nuclear power plant in the state. Those policymakers should consider that, in addition to the $3.9 billion it will cost to decommission the plant and more than $400 million in the form of increased electricity rates to replace jobs and support the nearby community, closing Diablo Canyon this decade will cost between $500 million and $1.5 billion in CEPP penalties and foregone federal payments."

The Local: "The first two hydrogen-powered trains entered commercial service in Germany as part of a trial between 2018 and 2020, and two German states have since ordered 41 trains which will begin regular service from 2022.

"Successful trials have also taken place in Austria, the Netherlands and Sweden, while Italy ordered 14 hydrogen trains at the end of last year.

"Four French regions have placed orders with Alstom for hydrogen trains – Auvergne-Rhône-Alpes, Bourgogne-Franche Comté, Grand Est and Occitanie – and they will be used on the TER regional train lines. An initial total of 12 trains have been ordered, with the option for two more."

Pope Francis: "We have severely harmed the Earth, our common home. Yet we have reasons for hope. The effects of the present imbalance can only be reduced by our decisive action, here and now."

A Warning from 220 Leading Medical Journals

Wall Street Journal: "Editors of 220 leading medical, nursing and public-health journals from around the world called for urgent action on climate change, in a joint editorial published on Sunday.

"The editorial, which appeared in journals including the New England Journal of Medicine, the British Medical Journal and The Lancet, warns that current efforts aren’t enough to address health problems resulting from rising global temperatures caused by emissions of carbon dioxide and other greenhouse gases.

“'Health is already being harmed by global temperature increases and the destruction of the natural world,' the journals’ editors say in the editorial. If unchecked, they say, rising temperatures 'risk catastrophic harm to health that will be impossible to reverse.'”

Politico:  "On September 11, a 'Stand Up for Nuclear' demonstration pitching the atom as a decarbonization solution is scheduled to take place in Brussels."

"This summer, regular tiny demonstrations organized by Nuklearia and Mothers for Nuclear Germany-Austria-Switzerland were held at Germany's six remaining reactors, calling for a reversal of the policy to shut them down by the end of next year. The groups cite opinion polls showing declining, albeit still majority, support for the phaseout."

"'We need both nuclear and renewables in order to phase out fossil fuels — our political message and top priority is to save the six remaining reactors in order to avoid emissions of 70 million tons of CO2 each year,' said Rainer Klute, volunteer chairman of Nuklearia who works in IT and data protection by day."

Business Wire: "Well over half of Americans (56 percent) support existing nuclear energy and recognize that it produces around 20 percent of our electricity, according to ecoAmerica’s third annual American Climate Perspectives Survey.  The survey found that 64 percent of Republicans and 56 percent of Democrats support nuclear power.  This support has grown, up from 49 percent in 2018 to 56 percent in 2020, driven by a notable rise in Democrat support (up from 37 percent in 2018)."

For the Central Valley, A Race to the Bottom 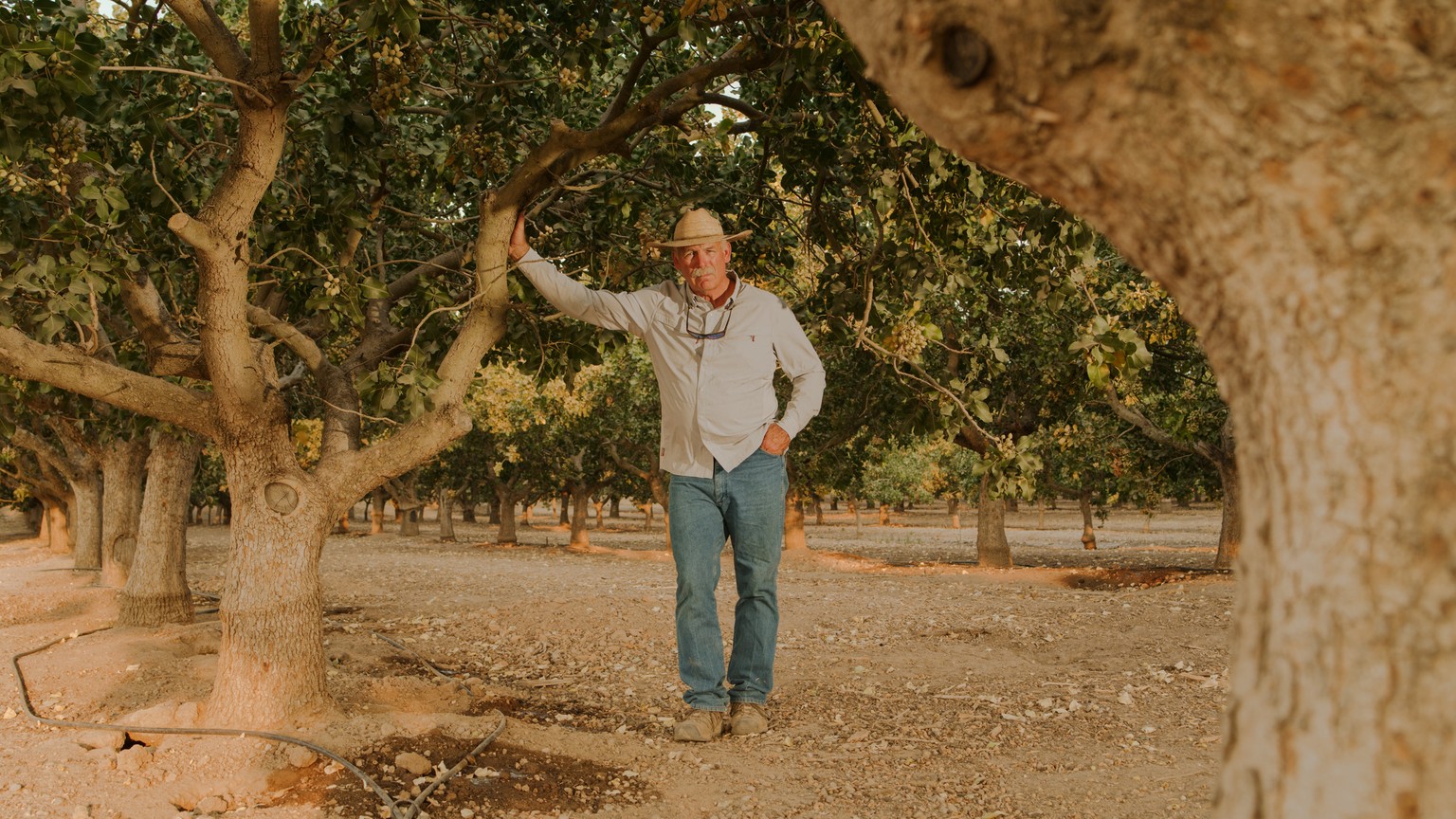 The Atlantic: "Angell’s surveys of wells across the Madera sub-basin tell him that the underground water table that sustains 348,000 acres of cropland, cattle ground, and suburbia is bleeding out three feet of water from one harvest to the next.  This amounts to 1 million acre-feet of overdraft each dry year. That’s water taken out of the earth and not returned by rain or snowmelt.  That’s mining. All the houses and businesses of Los Angeles, by comparison, consume 580,000 acre-feet of water each year."

New York Times: "From a public health perspective, nuclear power is also much safer than fossil fuels, Joshua S. Goldstein, Staffan A. Qvist and Steven Pinker argued in The Times in 2019. According to one study published this year, air pollution from fossil fuels killed a staggering 8.7 million people in 2018. By contrast, Goldstein, Qvist and Pinker noted that in 60 years of nuclear power, only three accidents have raised public alarm, and just one — Chernobyl — directly caused any deaths."

"What about nuclear waste, which can remain radioactive for tens of thousands of years? Compared with climate change, it’s a much easier environmental problem to solve, they wrote. More than 90 percent of spent fuel can be recycled, and that which can’t could be entombed in repositories deep underground, as is done in Finland."