Nicholas Kristof: "Climate scientists are in agreement that there are at least two ways climate change is making hurricanes worse."

"First, hurricanes arise from warm waters, and the Gulf of Mexico has warmed by two to four degrees Fahrenheit over the long-term average. The result is more intense storms." 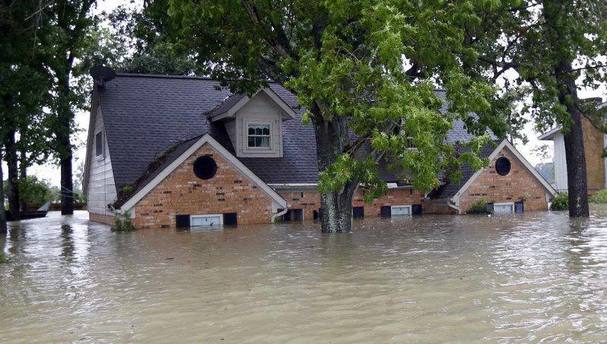 “'There is a general consensus that the frequency of high-category (3, 4 and 5) hurricanes should increase as the climate warms,' Kerry Emanuel, a hurricane expert at M.I.T., tells me. Likewise, three experts examined the data over 30 years and concluded that Atlantic tropical cyclones are getting stronger."

"Second, as the air warms, it holds more water vapor, so the storms dump more rain. That’s why there’s a big increase in heavy downpours ('extreme precipitation events'). Nine of the top 10 years for heavy downpours in the U.S. have occurred since 1990."

“'Climate change played a role in intensifying the winds and rainfall associated with Hurricane Harvey,' says Charles Greene, a climate scientist at Cornell. He notes that there’s also a third way, not yet proven, in which climate change may be implicated: As Arctic sea ice is lost, wind systems can meander and create blockages — like those that locked Harvey in place over Houston. It was this stalling that led Harvey to be so destructive."