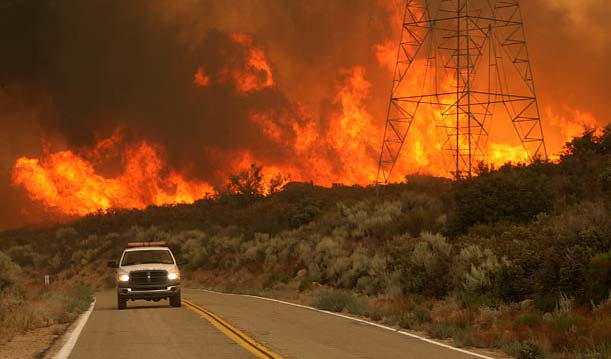 Sacramento Bee:  "While California is making headway in reducing greenhouse gas emissions, the rate of progress is slowing. Emissions fell by a scant 0.3 percent in 2015, the last year for which figures are available. It was one of the smallest year-to-year declines recorded since California enacted laws aimed at defeating global warming more than a decade ago, and calls into question the state’s ability to meet long-term goals for curtailing carbon."

"The chief culprit: California’s cars and trucks. After falling steadily since 2007, greenhouse gas emissions from vehicles increased by 3 percent in 2015, according to the California Air Resources Board. That meant the equivalent of 4.6 million additional metric tons of carbon spewed into the air, the agency said in a report released in June."