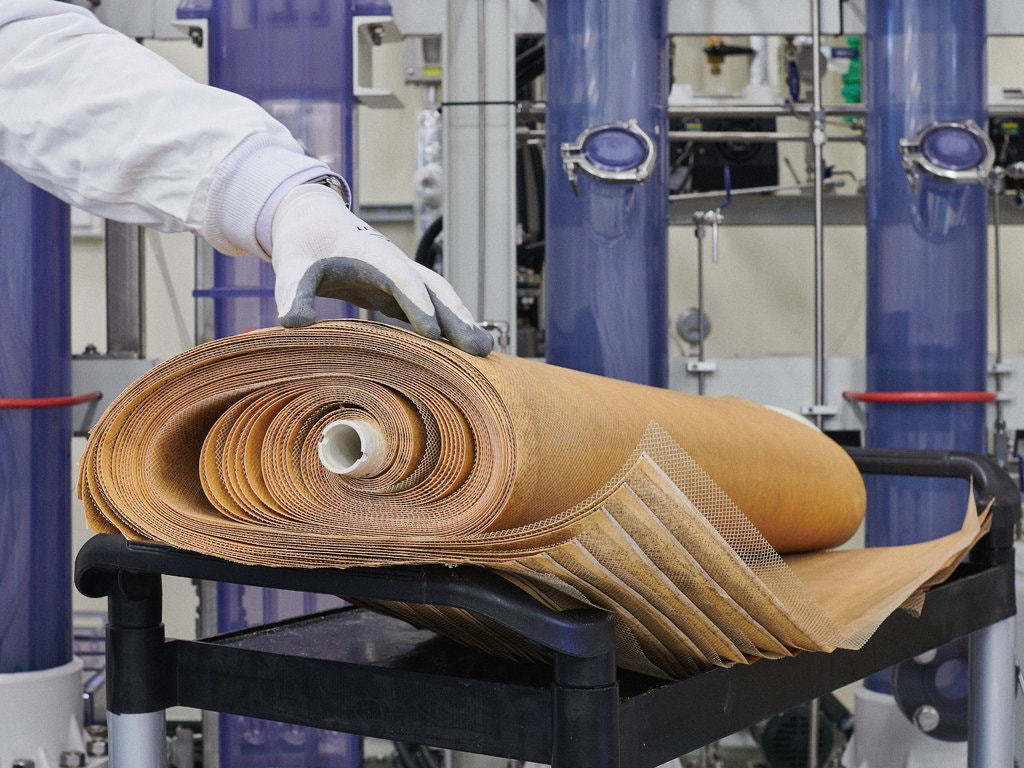 New York Times: "Worldwide, desalination is increasingly seen as one possible answer to problems of water quantity and quality that will worsen with global population growth and the extreme heat and prolonged drought linked to climate change."

“'It is a partial solution to water scarcity,' said Manzoor Qadir, an environmental scientist with the Water and Human Development Program of United Nations University. 'This industry is going to grow. In the next five to 10 years, you’ll see more and more desalination plants.'”

"Yet the question remains where else desalination will grow. 'In low income countries, almost nothing is happening,'” Dr. Qadir said.

"The primary reason is cost. Desalination remains expensive, as it requires enormous amounts of energy. To make it more affordable and accessible, researchers around the world are studying how to improve desalination processes, devising more effective and durable membranes, for example, to produce more water per unit of energy, and better ways to deal with the highly concentrated brine that remains."