Walker Wilson:  The November 1st 2017 hike of the California excise tax on gasoline is a controversial raise in taxation on a nearly universally consumed commodity in the U.S.  Although there are many who view it as such, the tax, whether beneficial or harmful, is certainly not controversial in the sense that gas taxes have existed for almost one hundred years in the U.S.  In fact, the first state tax on gasoline was enacted in Oregon in February of 1919. That makes the current tax hike only one year short of a hundred year anniversary.

The tax was an overall success because within ten years all of the lower forty eight states also adopted gas taxes of their own. The first gas tax at a federal level occurred under the administration of Herbert Hoover along with the Revenue act of 1932. In 1932, balancing the budget took on an altogether higher significance than previously, with the economy in shambles during the depression, but using revenue from taxing gas to fund highway infrastructure was an idea that was supposed to be effective even in a time of less economic turmoil. The tax was one cent per gallon and was imposed along with the state taxes. During the term of Herbert Hoover, the government looked for any available source of additional funding, but in our modern era, extra infrastructure funding is also greatly needed. Balancing the federal budget has become increasingly difficult with more threats of government shutdown and an increasing budget deficit. This makes it at least worthwhile to explore new sources of funding, or in this case, to re-examine existing ones.

The most recent grade given by the American Society of Civil Engineers to America’s infrastructure was a D+. Roads in particular also scored a D. With a large deficit and urgent repairs needed, many see the gas tax as a convenient way to fund much needed repairs. This can be especially attractive when one doesn’t want to divert funding from other sources. Other reasoning behind raising the gas tax is based on the idea that the tax is meant to compensate for the costs associated with using fuel products, such as air pollution, while those who oppose raising the tax are primarily concerned with the extra costs it will incur to consumers. While the cost to consumers should not be taken lightly, the U.S consumer on average pays less than consumers in other industrialized nations. According to OECD data on consumptive tax trends, out of industrialized nations only Mexico pays a lower gas tax, because it pays none at all. While the overall effect of the current raise in the gas tax has yet to be determined, it is safe to say that the idea of a gas tax is nothing new, and an occasional raise of the rate is something we should become accustomed to hearing proposed for as long as we continue to use these products.

The Imperative to Act

California Air Resources Board: "In California, as in the rest of the world, climate change is contributing to an escalation of serious problems, including raging wildfires, coastal erosion, disruption of water supply, threats to agriculture, spread of insect-borne diseases, and continuing health threats from air pollution."

"The drought that plagued California for years devastated the state’s agricultural and rural communities, leaving some of them with no drinking water at all.  In 2015 alone, the drought cost agriculture in the Central Valley an estimated $2.7 billion, and more than 20,000 jobs."

"Last winter, the drought was broken by record-breaking rains, which led to flooding that tore through freeways, threatened rural communities, and isolated coastal areas. This year, California experienced the deadliest wildfires in its history. Climate change is making events like these more frequent, more catastrophic and more costly."

Fuel Cost Down 44 Percent for EVs 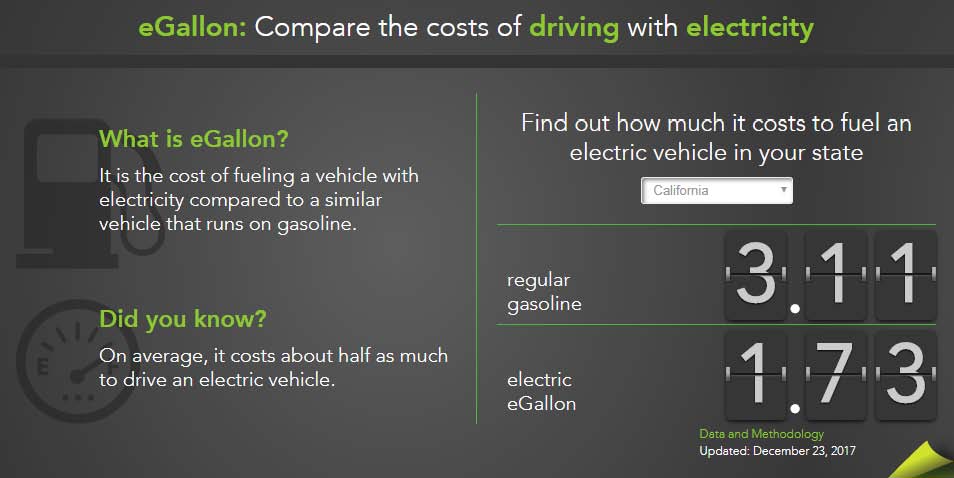 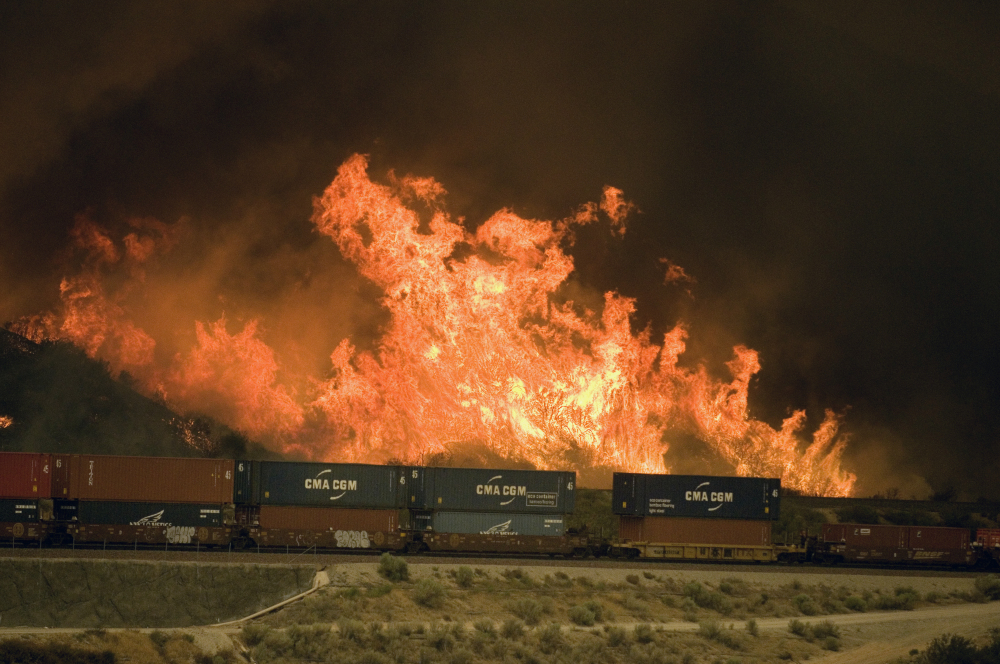 UCLA Institute of the Environment and Sustainability: “Even more fires could be in store for the future as human activity continues to drive climate change,” MacDonald said in October. “We will have a wet year when fire fuels will grow and accumulate, and then we will be hit by very dry conditions, which will dry out soil surfaces and vegetation … and the fuel from the wet year is going to cause fires during dry periods. That is the worst of all possible worlds, and that is what keeps me awake at night.” 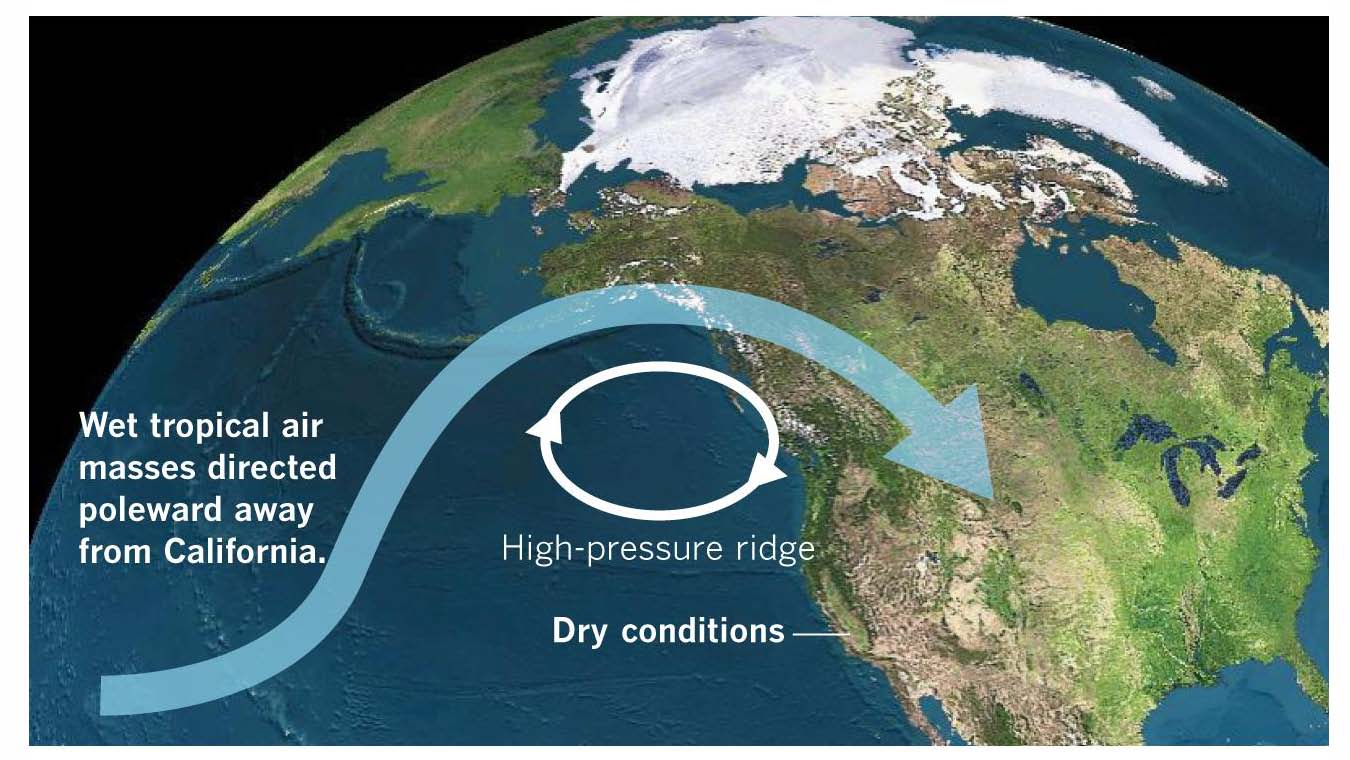 Through its AB 8 program, the California Legislature has co-funded 62 hydrogen fueling station projects.  Map of California H2 stations is here.

The Central Facts of Our Time

New York Times:  "'Sea-level rise is one of the central facts of our time, as real as gravity,'” Goodell writes. “'It will reshape our world in ways most of us can only dimly imagine.'” 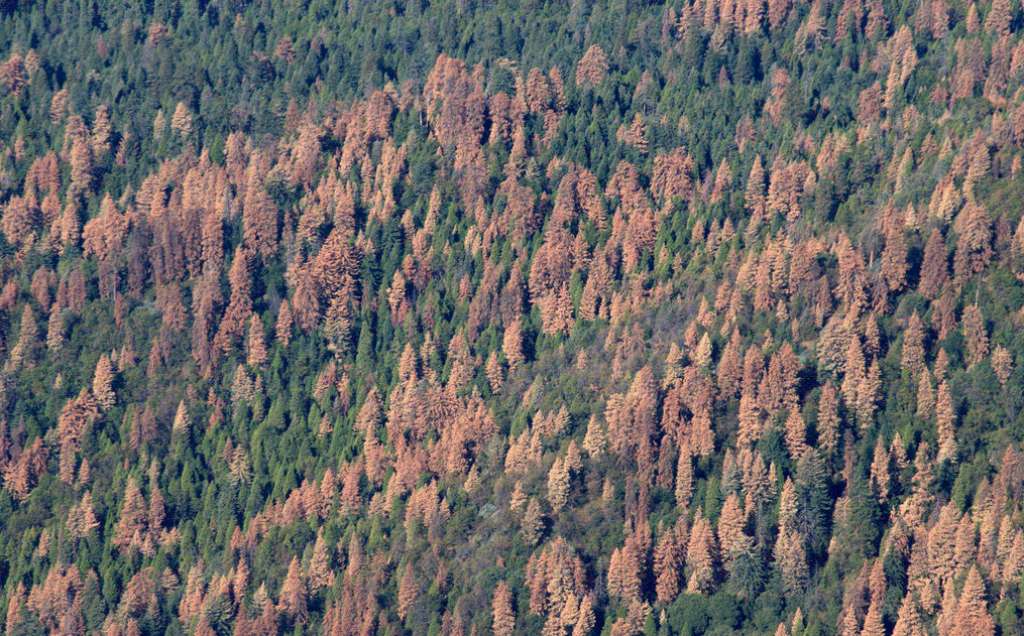 SFGate: "There are 2.4 million dead trees within about 131,000 acres of the national park, according the latest fall count, says park spokesperson Scott Gediman."

Wall Street Journal:  "There is limited information about how these services affect travel patterns, but the Institute of Transportation Studies at the University of California, Davis has documented a 6% reduction in public-transit in major cities that use them."

“'We find that 49% to 61% of ride-hailing trips would have not been made at all, or by walking, biking or transit,' the researchers reported."

Others report that ride-hailing services are vital for getting to and from transit depots like BART.

Guardian: "The concentration of carbon dioxide in the atmosphere increased at record speed last year to hit a level not seen for more than three million years, the UN has warned."

"The last time Earth experienced similar CO2 concentration rates was during the Pliocene era (three to five million years ago), when the sea level was up to 20m higher than now."